On 28th September 2012, by means of a legal notice (LN317 of 2012) the Government has introduced the Malta Retirement Programme Rules in terms of the Income Tax Act. These rules have been issued in addition to the High Net Worth Individual Rules (HNWI) and other rules which are beneficial to different categories of individuals who intend to take up residence in Malta and benefit from a reduced and advantageous tax rates. In addition to the conditions tied to these rules, the beneficiary will be subject to tax on income arising outside Malta that is remitted to Malta and income arising in Malta.

Malta Retirement Programme is aimed at EU, EEA or Swiss nationals whose main income is from pensions, retirement schemes and plans and lifetime or temporary annuities. Interested individuals should seek professional advice from an Authorised Registered Mandatory to ensure that they are opting for the most suitable and tax efficient scheme before they take up residence in Malta. 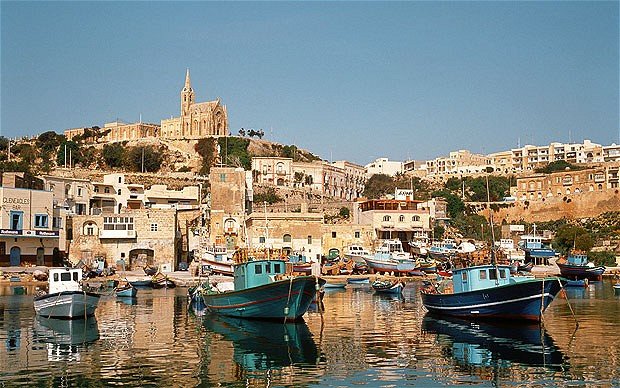 Prospective applicants in terms of these rules must obtain an EU registration certificate prior to apply for the Malta Retirement Programme. Beneficiaries include the applicant, his dependents and special carers who are providing a curative or rehabilitation service to the beneficiary or his dependants for at least 3 years prior to submission of an application for the Malta Retirement Programme. The service of a special carer has to be regulated by a contract of employment from the competent authorities and the individual has to be registered with the Inland Revenue Department.

A beneficiary is an individual who proves to the Commissioner that:

Prospective applicants must own a “qualifying owned property" meaning an immovable property purchased after 1 January 2011 at a consideration of not less than:

In the case of an immovable property purchased before 1st January 2011 for a consideration which is less than the amounts indicated above, shall be considered to be" qualifying owned property" insofar as the value of such immovable property as declared on the date of application by the applicant is not less than the amounts indicated above as supported by a separate and independent architect valuation, including architect’s plan, which documents are delivered to the Commissioner upon application. The Commissioner shall have full and free access to the qualifying property by an officer, architect or surveyor authorised by him in writing, in order to assist him in determining the value of the said property.

A "qualifying rented property" means a leased property taken on at a lease of not less than:

The rate of 15% shall apply on any income arising outside Malta which is received in Malta by the beneficiary or dependent, with the possibility to claim relief of double taxation.

The minimum amount of tax payable in terms of these rules in respect of any year of assessment shall be seven thousand and five hundred euro (€7,500) in respect of the beneficiary and five hundred euro (€500) per year of assessment for every dependent and every special carer. Such minimum tax is payable in full in both the year when the special tax status was granted and in the year when the individual ceases to posses the said special tax status.

Income of a beneficiary or dependent that is not chargeable to tax under these rules at shall be charged to tax as separate income at the rate of thirty-five cents (0.35) on every euro.

Cessation of Special Tax Status
An individual shall, with effect from the appointed day, cease to possess special tax status under these rules if:

An individual, who ceases to possess special tax status for any of the above mentioned reasons, shall notify the Commissioner of such event by not later than four weeks from the date when he becomes aware of such event. This notification is to be made on such form as may be required by the Commissioner. Where such notification is not made within the time specified, the person responsible for such event shall be charged an administrative penalty of €5,000.

An administrative fee of €2,500 is payable to the Commissioner upon application.  We are registered and approved by the local tax authorities to act as an Authorised Registered Mandatory (ARM).