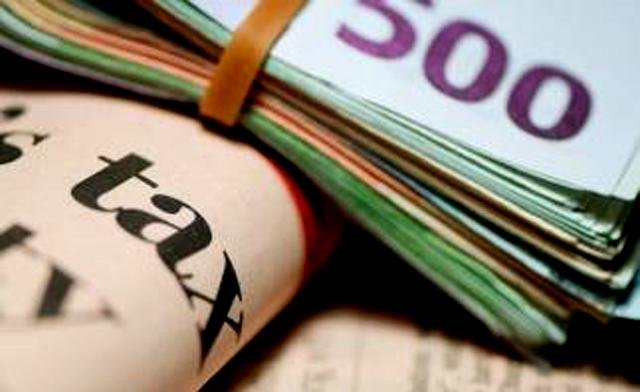 Brussels is proposing member states start imposing a tax of 0.1 per cent on trading in shares and bonds and 0.01 per cent on derivatives transactions. Unanimous agreement is necessary for the introduction of such a tax.

Malta, one of the member states vehemently opposing the proposal, yesterday stepped up its opposition. Finance Minister Tonio Fenech said member states would only be harming themselves by establishing such a tax before it was first introduced on a global level. What might be welcome news for Malta is the stand adopted by the Netherlands, a member of the Eurozone, which is leaning against the proposal. In his intervention, Mr Fenech insisted the proposal, if implemented, would harm the EU’s competitiveness and job creation. “Although it is true that we need to tackle the banking system and give a clear message to the sector to contribute more, my concern is that the banking system is the artery of the world economy”. He also said “the financial transaction tax was an inefficient tax and the cost to enforce it, particularly on small member states like Malta, would by far outweigh the benefits”.

Alternatives to the controversial financial transaction tax may have to be found as an EU finance ministers’ meeting in Brussels yesterday exposed deep divisions over the proposal. Although European Taxation Commissioner Algirdas Semeta and the Danish presidency said discussions would continue on a technical level, at least until June, they also conceded the EU must start looking for alternatives. However, Germany’s Finance Minister Wolfgang Schäubel, one of the most ardent supporters of the tax, said Malta and those arguing for a global introduction were “just ensuring nothing happens”. Although Mr Schäubel did not say what alternatives he had in mind, sources mentioned the possibility of having the Eurozone going it alone, leaving out the UK and Sweden – which are not members of the Euro area – which were the biggest objectors. The sources said such a scenario would leave “little” Malta in an awkward position as it would be practically alone in opposing the tax. During yesterday’s Council meeting, Germany’s position was openly supported by the Eurozone’s other big economies including France, Italy, Austria and Finland.

On its part, while sticking to its opposing stand, the UK proposed the introduction of a stamp duty on financial transactions as a possible alternative. The Commission is now expected to present a deeper analysis on the impact of introducing the tax on the European economy in the hope of watering down the stand of the opposing member states. Alternatives will start being studied and discussed, possibly during an informal meeting of EU finance ministers scheduled to be held in Copenhagen in the coming weeks.