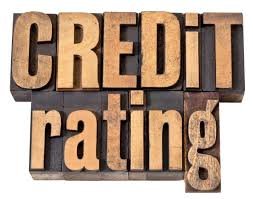 As reported on the Times of Malta on 28th October, Moody’s ratings agency has affirmed Malta’s A3 credit rating with a positive outlook and supported by a ‘healthy outlook’ on Malta’s economy and the government’s access to a large and reliable domestic funding pool, which was supported by a high deposit base.

The agency welcomed initiatives to tackle problems in the energy sector and by increasing female and youth participation in the labour market.  Although it was too early to conclude that they had reached the intended objectives, these steps were in line with recommendations by international institutions such as the IMF and the EU,.

Moody’s said the government’s main challenge remained that of scaling the national debt which, at 70 per cent of GDP was high. Furthermore, the country’s reliance on domestic funding made the government vulnerable to the health of the banking system beyond typical contingent liability risk.

The agency said it was forecasting real growth of around 2.8% for the Maltese economy in 2015 and expected the government deficit to fall to 1.7 per cent next year, based on the 2015 draft budget.