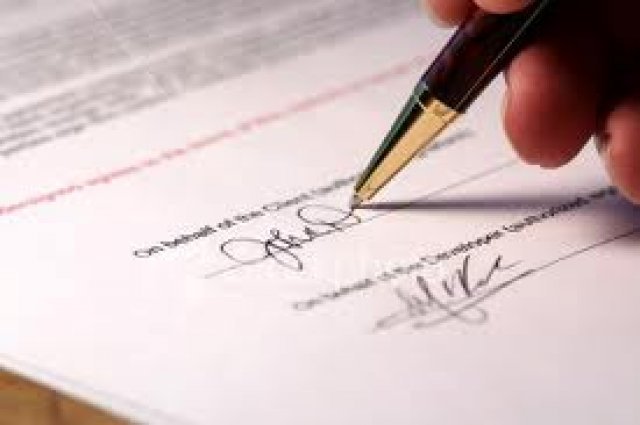 "The CDTA clearly sets out the allocation of taxing rights between the two jurisdictions and the relief on tax rates on different types of passive income, thus helping investors to better assess their potential tax liabilities from cross-border economic activities. The agreement will boost closer economic and trade ties between the two places, and provide added incentives for companies in Malta to do business or invest in Hong Kong, and vice versa," the Hong Kong government said in a statement.

"In the absence of a CDTA, income earned by Malta residents in Hong Kong is subject to both Hong Kong and Malta income tax. Profits of Malta companies doing business through a branch in Hong Kong are fully taxed in both places. Under the agreement, tax paid in Hong Kong will be allowed as a credit against tax payable in Malta."

"Under the CDTA, Hong Kong airlines operating flights to Malta will be taxed at Hong Kong's corporation tax rate (which is lower than that of Malta). Profits from international shipping transport earned by Hong Kong residents that arise in Malta, which are currently subject to tax there, will not be taxed in Malta under the agreement." The Hong Kong/Malta CDTA has incorporated the latest Organisation for Economic Co-operation and Development standard on exchange of information.

The Hong Kong/Malta CDTA will come into force after the completion of ratification procedures on both sides.